You are here: Home > Our Portfolio > Present and Future Needs

A Well-Planned Office Building Raises the Profile of an Exeter Investment FirmGary Bean was faced with many of the same decisions that confront new home buyers when he began planning the design of his new office building in Exeter. His challenge lay in assessing his current needs and also planning for offices that would allow his company to expand.

Bean, who is president of Gary Bean Securities Inc., says a key element of the design centred on incorporating areas that could be transformed into offices as his staff grew. One challenge lay in determining the position of office furniture which, in turn, had a bearing on where the electrical and data connections would be located.

Functional space was at the top of his list of priorities, particularly since the company had been located for 19 years in a smaller renovated house on Exeter’s main street. While the existing rooms of the house had been adapted to the company’s needs, there was a lack of privacy for clients meeting with their advisers and a need for more functional workspace for employees.

Bean particularly wanted clients to feel comfortable coming to the office. It was also important to him that the new building fit into its small-town surroundings.

“It’s hard to take an investment office that would be suitable for the city of London or Toronto – it would not necessarily fit here in Exeter,” he says.

Although Bean wanted a rugged exterior for his building, he relied on Oke to interpret his vision. He particularly wanted a simple design with high-quality materials.

“I found it was very easy to work with Brad,” Bean observes.

The 5,900-square-foot building features a steel tiled roof that reflects Bean’s preference for a maintenance-free exterior. The building is constructed of Insulated Concrete Forms (ICF), which maximize energy efficiency and eliminate road noise.

Bean decided to heat the building with radiant in-floor heating for comfort and the fact dust is virtually eliminated. With its even floor-to-ceiling temperature, the heat system has reduced employee illness, says Suzanne Mathers, company controller.

Inside, Oke borrowed many features from heritage financial institutions, including an impressive ash staircase that sweeps, on two sides, from the two-storey reception area up to the second floor. Flanked on each side by curved railings, the staircase leads to an open reading area with great expanses of gleaming hickory engineered floors. The reading area is tastefully decorated with leather furnishings and fitted with built-in bookcases.

Light throughout the second floor is cleverly conveyed through the strategic positioning of windows. A staff lunchroom and a large conference room face each other across the staircase with an enormous fixed window in each room that provides a view of the front foyer.

At one end of the building, an area that is now used for storage will be divided into two offices – each with its own window – for future staff members.

At the opposite end, Bean’s office combines several functions, including a comfortable work station and a client conference area. The office also incorporates a private two-piece washroom and a recessed balcony with tempered glass railings that overlooks a park-like setting below. The earth tones that form the interior colour scheme carry through to Bean’s office where a combination of slate blue and linen-coloured walls form a subtle backdrop to rich cherry furnishings.

Downstairs, directly behind the front foyer, a mailing area with storage for office supplies connects the front of the building to individual offices, workstations and a boardroom. Throughout the building, tray ceilings, crown mouldings and heavily grained ash trim create a tailored interior, paired with comfortable leather furnishings and an abundance of tropical plants.

The design process lasted a year and the building was completed in April 2006 at a cost of $1.25 million, which also included the purchase price of the property and the landscaping. Unexpected costs arose, including doubling the cost of the parking lot to install a circular driveway, which saved a stand of walnut trees.

The trees now form a tranquil park with a curving centre walkway that bissects a dry bed of riverstone studded with pink and mauve hydrangeas, hostas and purple sandcherry bushes. It’s a theme that’s repeated in the deep flowerbeds that border the building.

Bean says planning is pivotal in designing an office building, particularly if it’s going to be functional for years to come.

“Take your time in doing it and have excellent people to work with,” he advises. “There are a lot of steps in the planning process prior to moving into the building. You’ve got to have someone you’re comfortable working with to accomplish that.”

The new building is successful in several ways, Bean believes. “It’s a very, very solid building and it’s very energy-efficient. It’s a benefit to everybody who works here; it also raises our level of visibility within the community and that, overall, has been good for business.” 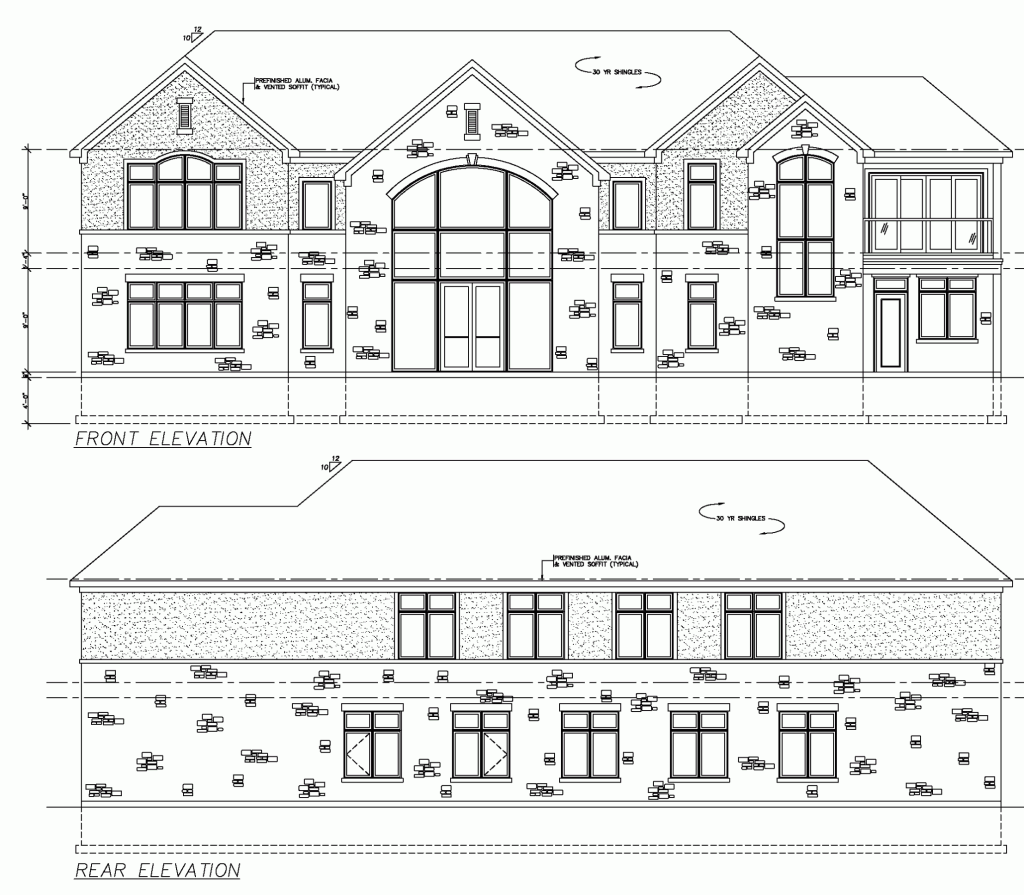 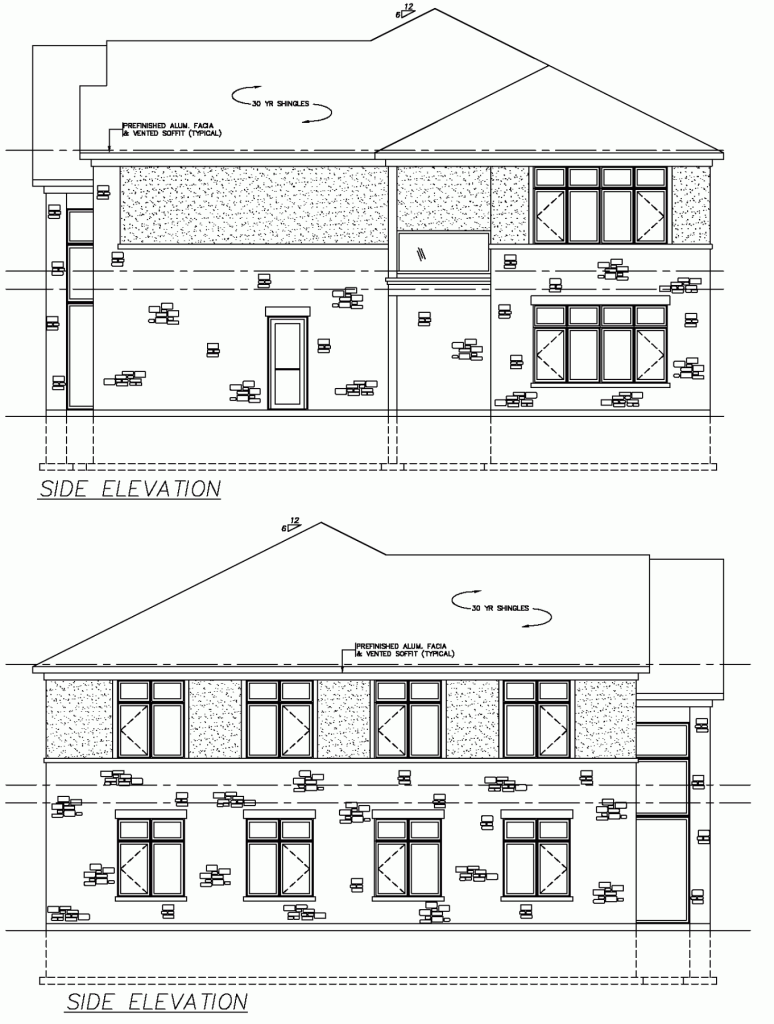