You are here: Home > Craving a Change

Craving a change from their downtown Toronto lifestyle, Tara Ostner and Phil Smith decided to move to Goderich over a bottle of wine one night.

Goderich is a town that met their criteria – it is close to Waterloo and Caledon East, where their families live, it is on a lake and it has that small town feel the couple loves.

“We liked the idea of living on Ontario’s west coast,” they said.

Tara, originally from Waterloo, and Phil, from Caledon East, also felt strongly about raising their son and daughter in a rural setting. Phil grew up on a large farm and wants his son and daughter to have a similar experience growing up.

“We rented in Bayfield the first year while we were looking at properties to buy,” the couple said, and it wasn’t long before they discovered the 35-acre, river front property located minutes outside of Goderich that they now own today. “We fell in love with the property and with the idea of one day building on it.”

Initially, Tara and Phil wanted to construct their home next to the scenic Maitland River located at the west end of their property but decided to build on a bluff at the east side to take advantage of the elevation of the land.

“We walked around the property and eventually decided on the building site due to the panoramic view,” they said. “There were too many restrictions to build next to the river.”

Tara and Phil chose Oke Woodsmith based on the company’s solid reputation and a home tour Oke Woodsmith had taken them on to see homes in Grand Bend.

“The unique Oke Woodsmith look – a kind of board and batten, French rustic, chalet style – is also why we chose them,” Tara said. “We really like their style of home; they have a lot of experience building homes like this which some of the other [companies] didn’t have.”

Managing the project was Randy, who kept in contact with Tara and Phil on a regular basis. Brothers Wayne and Kevin were also involved, with Wayne working to excavate the building site and Kevin focusing on the interior and wood finishes.

Steve was on hand for the design, helping Tara and Phil craft their dream home for their growing family.

The couple also happened to live right next door to their quickly progressing property during the 10-month building process, giving them daily access to the property and any updates – good or bad – Oke Woodsmith had for them.

“They were honest with us – we had heard horror stories about builders who chase you offsite or don’t follow through,” Phil said, “but we never felt that they didn’t’ want us here; they were honest and transparent.”

The kitchen, which features a spacious island with a butcher block surface, is slightly off to the side and yet the open concept design still connects it to the living area. The kitchen is also connected to the dining area by a sliding barn door, adding to the rustic charm of the house.

Wooden beams also add a rustic impression to the home and split the living area from the dining area.

The living room features a stone wood-burning fireplace – a cottage-like focal point – and the room’s large windows provide a picturesque vista of the couple’s property.

The floors in the house are laminate to accommodate the pitter-pattering of growing children. “We plan to upgrade [the floors] when the kids are older,” the couple said.

“We talked to Randy and the supplier about how close to put them together and how high the banister should be so our son couldn’t climb over them,” Phil said.

The house also includes a large deck off the main level overlooking the backyard and stone patio off the unfinished, walkout basement.

One advantage the couple had throughout the building process was being on the same page with each other as well as with Oke Woodsmith, and they offer this as a piece of advice for people looking to build or renovate.

Tara and Phil felt comfortable putting their trust in Oke Woodsmith with everything from the designs to the suppliers.

“One of the things I liked about Oke Woodsmith is they suggested one store that they believed had good options,” Tara said. “They directed us there and narrowed down the options so we had choices but not an overwhelming amount. You could drive yourself crazy if you weren’t provided with some kind of direction.”

Tara and Phil also liked the “one thing at a time” approach Oke Woodsmith took with them.

“We liked that everything happened in stages,” Tara said. “We didn’t have to make a whole bunch of decisions at the same time.”

There were lots of suggestions but we didn’t feel like we were being pigeon holed,” Phil said.

Randy knows how to guide the customer,” Tara said. “And he was good with our decisions even if they were different than his.”

“Randy answered our emails almost immediately, even late at night,” Tara said. “He was always engaged in conversation and genuinely cared about our interest and ensuring that we were satisfied with the end result.” 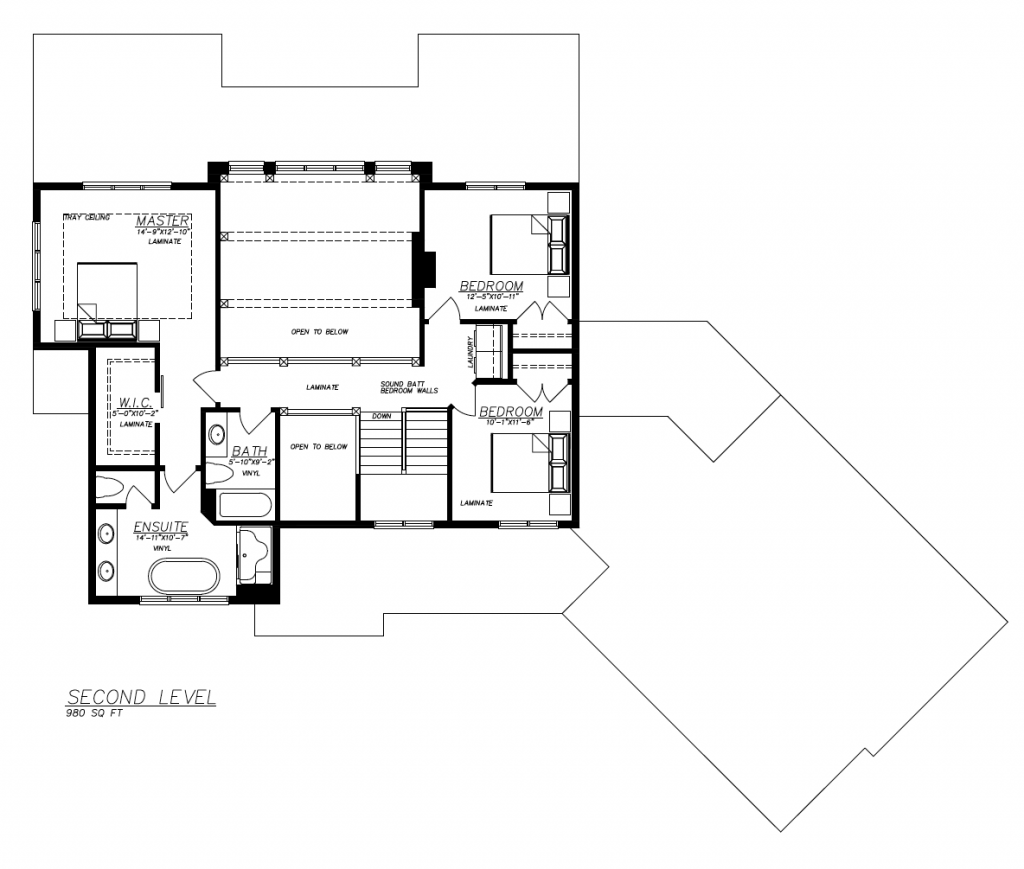